In the Archive of Memory. The Fate of Poles and Iranians in the Second World War
Dostępność: 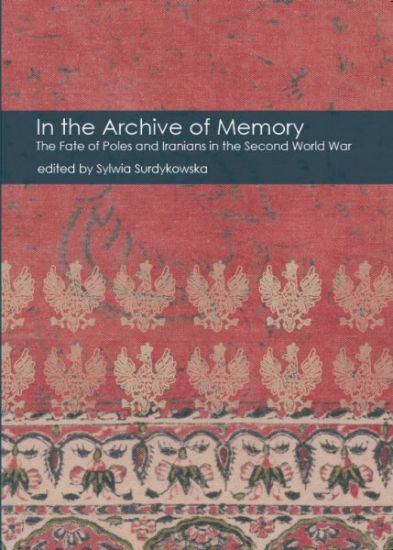 Owing to the publishing initiative of the Faculty of Oriental Studies at the University of Warsaw, we have received a very important publication that contributes greatly to documenting the history of the Polish diaspora and its fate during the Second World War and in the early postwar period. The volume consists of 14 texts contributed by 14 different people, making it not only a valuable but also interesting piece of reading. It contains materials of varying character: besides academic papers there are letters of Iranian ambassadors to Poland and a Polish ambassador to Iran, as well as personal reminiscences of Poles from their stay in the „inhuman land. ” (...)
These texts deal with the issue of Polish attitude towards Persians and the reaction of the indigenous population to the sudden arrival of considerable numbers of people, both military and civilian. The knowledge about the relations that were shaping between those two worlds is far from common. Unexpected and sudden arrival of such great mass of military and Polish refugees Persians and the Iranian government retained in their kind memory. Let us be grateful to them for that.
Pliki

Parcham - Journal of Ahmad Kasravi and His Followers